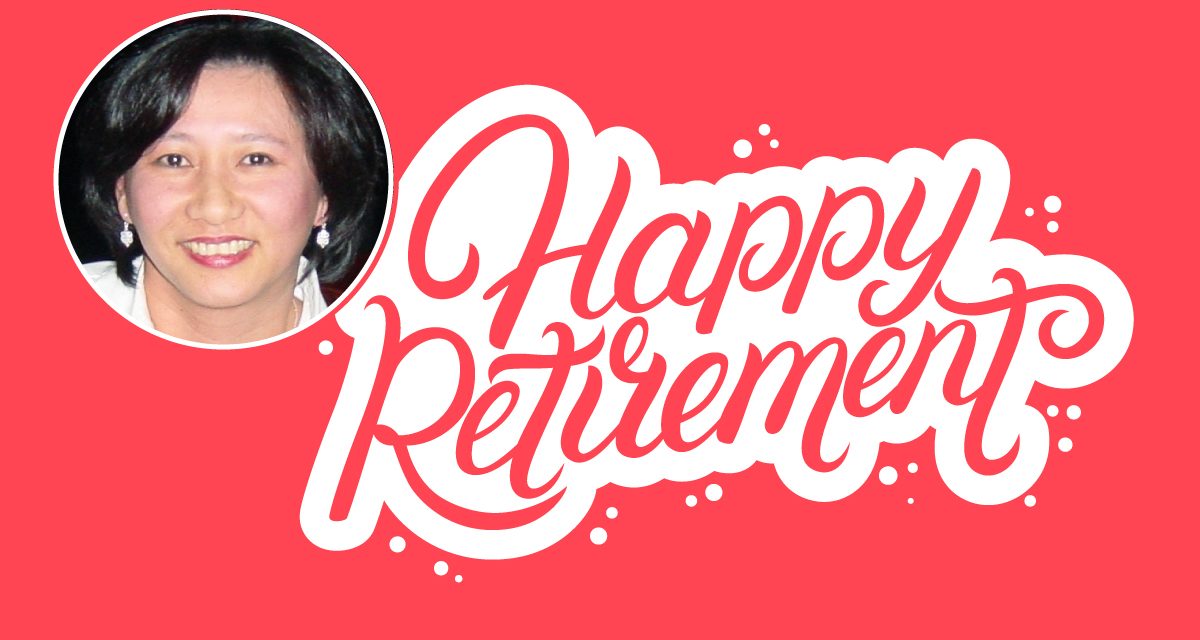 Please join us in wishing a happy retirement to Anna Li, who provided 35 years of dedicated service to UBC Bookstore and the UBC community.

Anna’s last day at UBC was February 19, 2020, and many of her UBC colleagues were able to join her at her recent retirement party, where we honoured Anna for her admirable UBC career.

Anna’s connection to UBC is long and impressive, starting with her graduation from the Faculty of Commerce (now Sauder) with a degree in Marketing in 1982. She briefly left UBC to work at IBM, before returning to UBC in August 1984 as a Sales Clerk at UBC Bookstore.

“I’ve finished this chapter in my life and am very excited to start the next one. UBC and the Bookstore have been such a wonderful place to work. Thank you for the memories.”

Throughout her career, Anna worked in almost every area of the Bookstore and proved herself to be an invaluable asset and a strong leader. In addition, she was a leader in the field, serving as the President of the Western Canadian College Stores Association and participating on a range of committees.

Most recently – following Debbie Harvey’s retirement – Anna served as Acting Managing Director, University Community Services, and then Director, UBC Bookstore, in the months leading up to her own retirement. During this time, she provided oversight to both Bookstore and Campus Mail operations, and she played a vital role in onboarding Steve Alb, the new Director of the UBC Bookstore and Campus Mail.

Once again, congratulations Anna. We wish you all the best in your retirement, and know that you will be missed by colleagues throughout the UBC community. 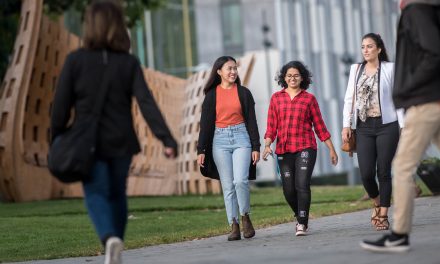 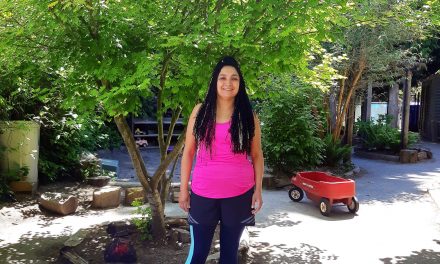 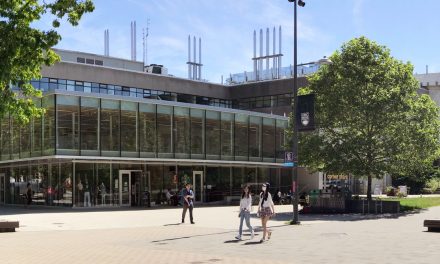 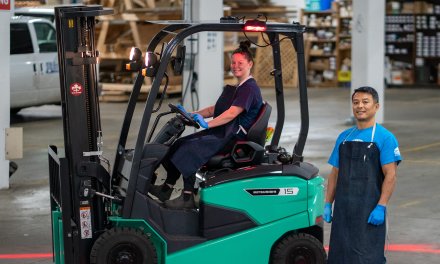